steeeeven but make it ✨angy✨

The VHS mix up 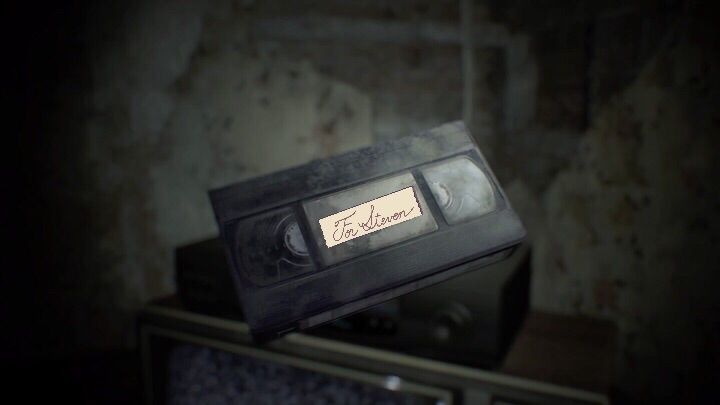 Rose: That's me! Loving you and loving being you! 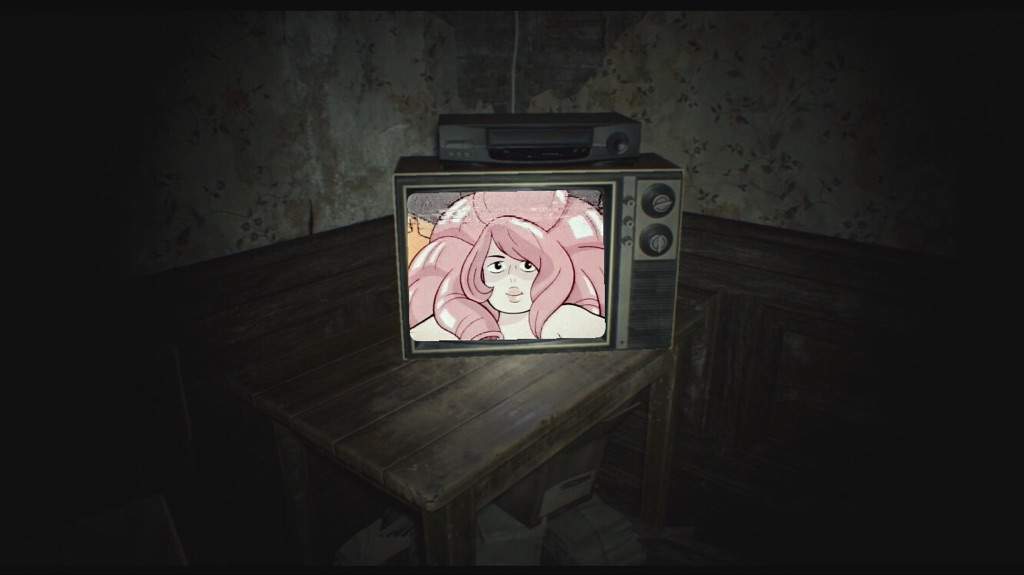 Rose: Take care of them Steven

Ethan: that was very sweet but who is Steven? 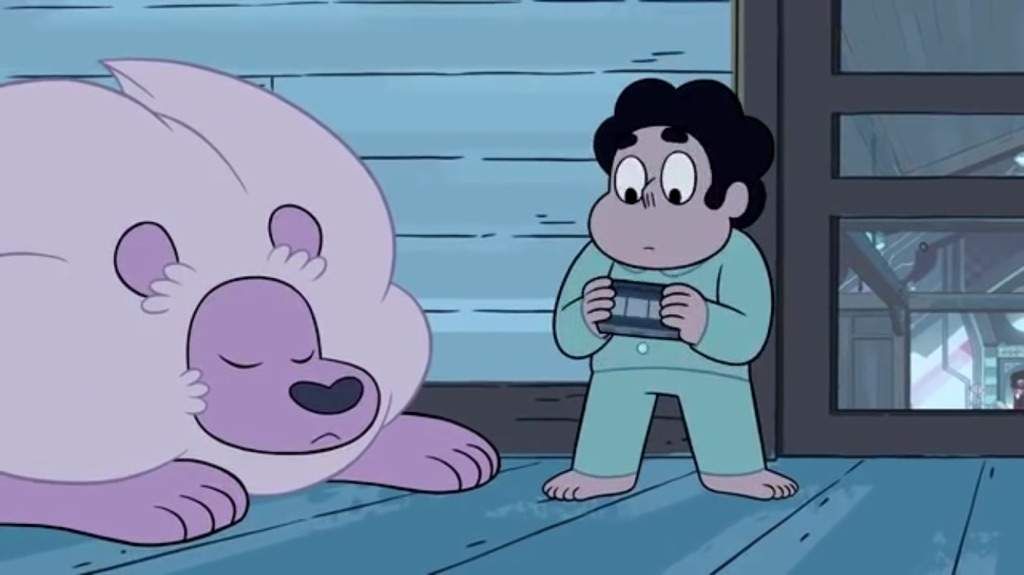 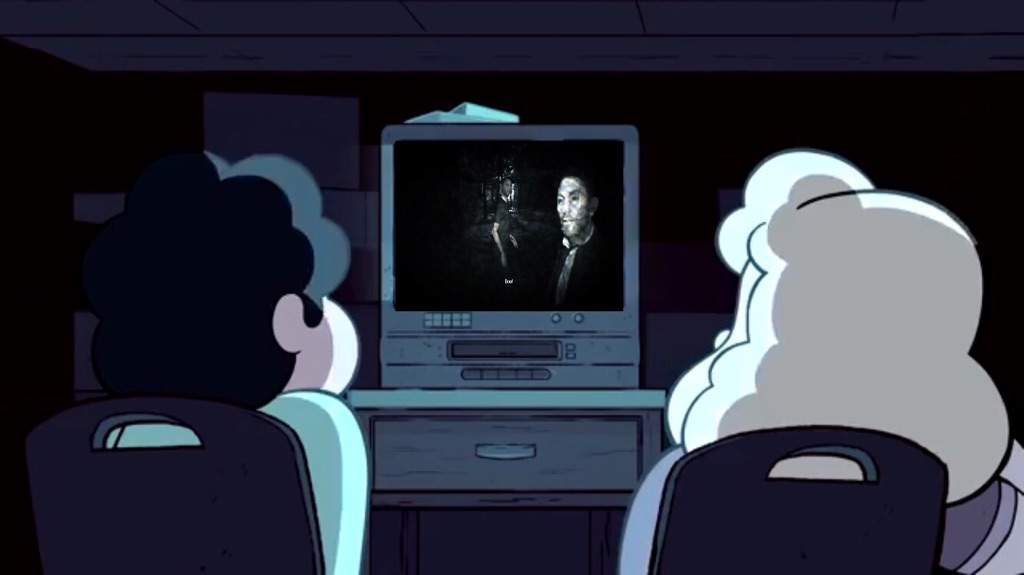 Pete: I only work with professionals!

Steven and Sadie were never the same again after watching this... 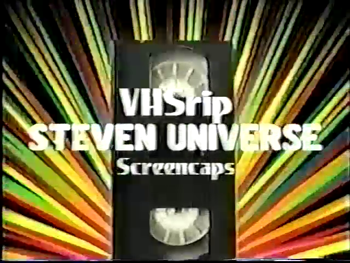 — Sadie Miller, and the blog's motto

is a semi-popular Steven Universe aesthetic-humor fanblog started on Tumblr in 2015 that specializes in well... posting Steven Universe content ripped from VHS, and the namesake of a rather esoteric series of short YouTube Poop-flavored comedy videos hosted on the blog, referred to by the characters in them as "joke videos".

Sadie Miller and Lapis Lazuli appear frequently as regular characters in the videos and function as the blog's mascots, with somewhat exaggerated or flanderized personalities.

The videos themselves can be viewed more conveniently on YouTube, across two playlists:

Tropes pertaining to the "joke videos":

Sours: https://tvtropes.org/pmwiki/pmwiki.php/WebVideo/VHSRipStevenUniverseScreencaps
Steven Universe: Isn't It Love, but on VHS

2021/07/12 (1): MP100 official celebrates the 5th anniversary of the MP100 anime, finishing their post with the words, “We’ve got stage play 3 coming this summer, and then… please wait!!” The post includes a screencap of Reigen with a single finger up.

See this in the appShow more